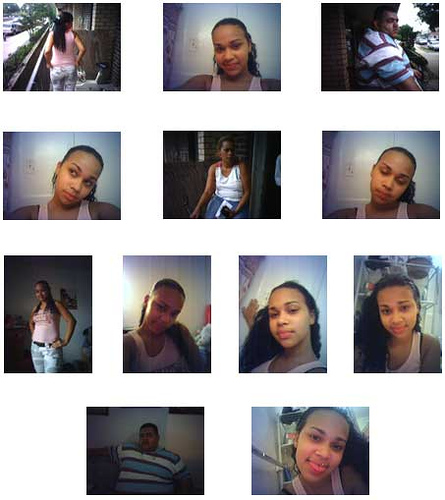 A 16-year-old New Yorker, Sasha Gomez, made the unfortunate choice to steal the phone she found in the back of a cab. The victim had to buy a new phone and when she logged into her account, she found pictures of Gomez along with her AOL screen name. A friend of the victim, Evan Guttman, tracked down the thief and sent her an IM asking her to return the phone, which she refused to do. Guttman responded by making webpage that included the pics of Gomez and a description of what happened. This was distributed on Digg, Gizmodo, and hundreds of other sites. Hundreds of thousands of people read the story, remembered the last time they fell victim in a similar way, and started a massive campaign of harassment against Gomez.